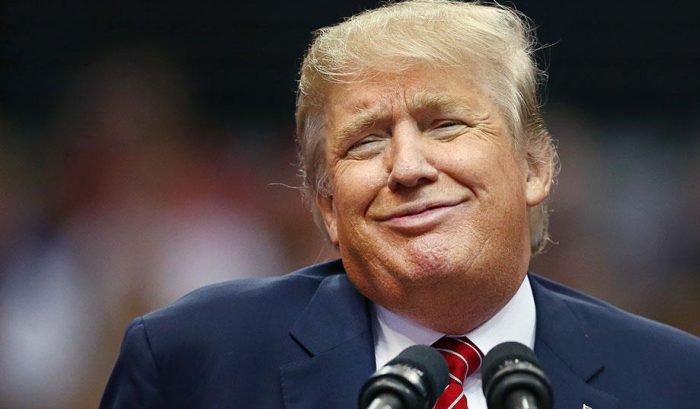 At JadedAid we spend a lot of time pointing out the ridiculous things happening in other countries. After Tuesday, we realized that, in fact, America is now the biggest joke in the world, overtaking Berluscone and Brexit (you’re welcome, Italy and Great Britain).

We know this is a hard time for many JadedAid supporters – especially those struggling to understand and explain what’s going on while living abroad. So, we’ve created a new set of rules you can use with your JadedAid deck that just might bring laughter back into your life…

When you get tired of Trump, you can play other JadedAid variations such as The Donor Echo Chamber or Wired Nepotism and remember the good old days!